Two hundred years ago, a young woman spending a “wet, ungenial summer” in a villa in Switzerland had an idea for a ghost story. What she authored, a tale of galvanism, philosophy, and the re-animated dead, has become a modern myth without rival, influencing countless works of fiction, music, and film. That woman, Mary Shelley, published her novel Frankenstein anonymously in 1818. The book sold well, and was reprinted (and properly credited) in 1823, with a further-edited, definitive edition published in 1831. Today, Frankenstein remains in print, and has become a cornerstone of popular culture. 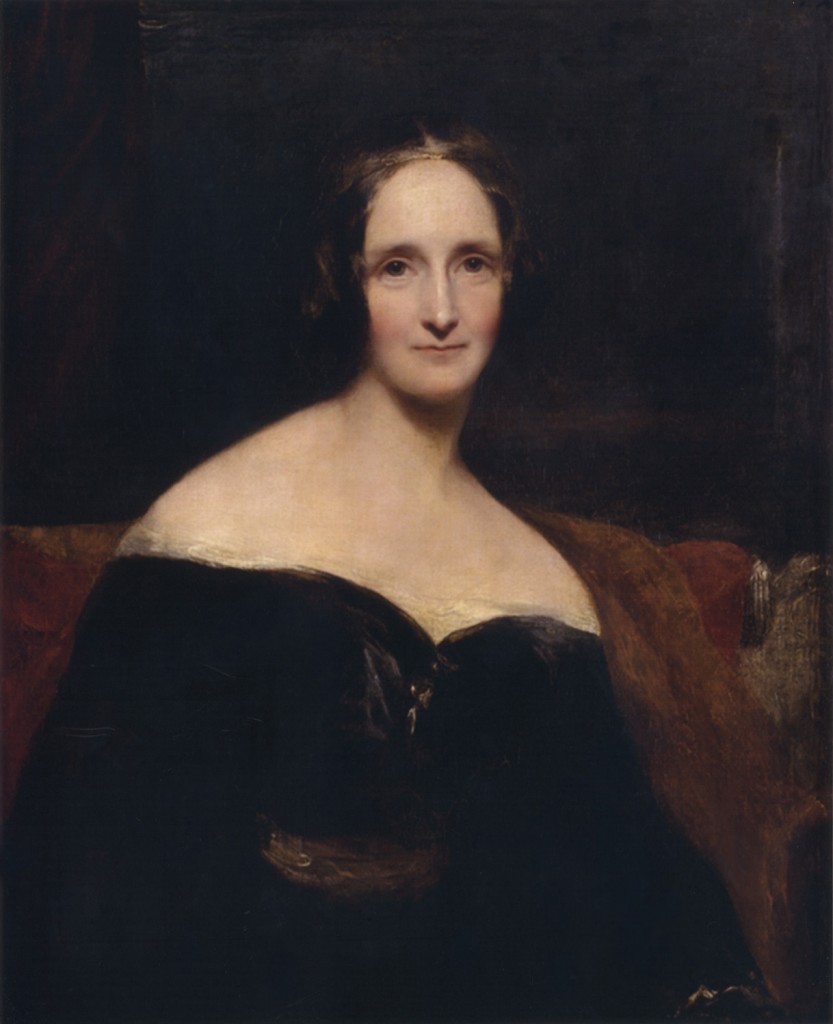 Later this year, Word Horde will be publishing Eternal Frankenstein, a tribute to Mary Shelly and her most famous creation. As today is International (Working) Women’s Day, we figured there was no time like the present to reveal the table of contents to our little monster, Eternal Frankenstein:

Eternal Frankenstein will be published by Word Horde in October 2016. Stay tuned for more details. 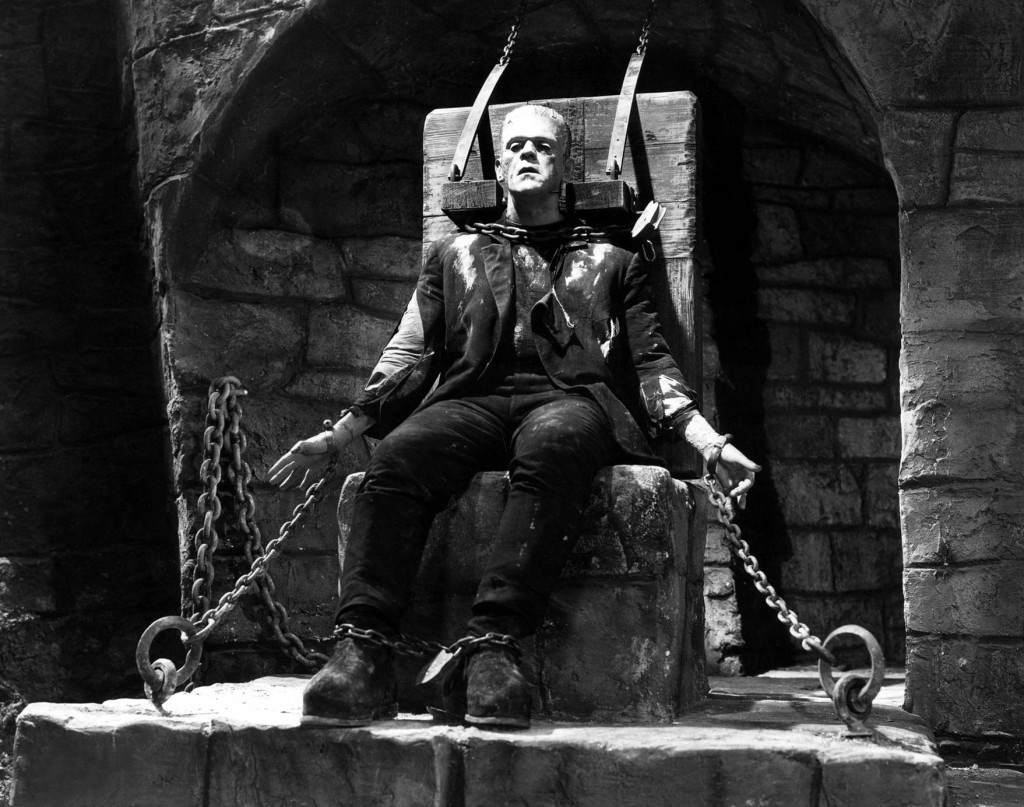