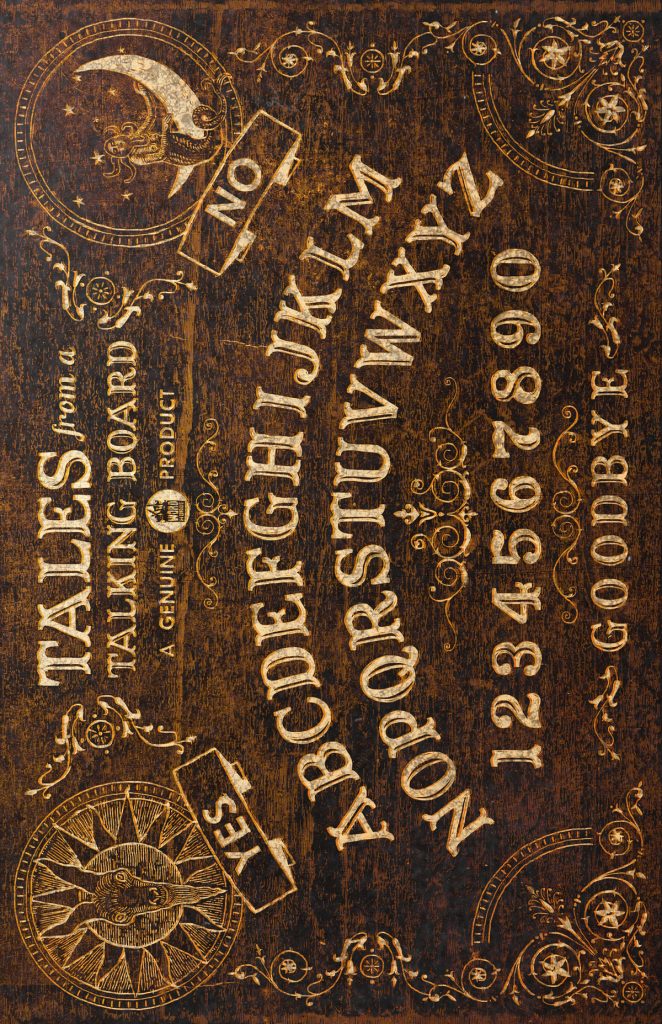 In other news, Tony McMillen’s An Augmented Fourth just picked up a new review–in Russian–as one of RussoRosso‘s Top 8 Recent Horror Books. From what we’ve been able to figure out with the help of Google Translate, it’s a rave review. And, we’ve got to say, the title looks downright metal in Russian: Дьявольский интервал (Literally, “The Devil’s Interval”). 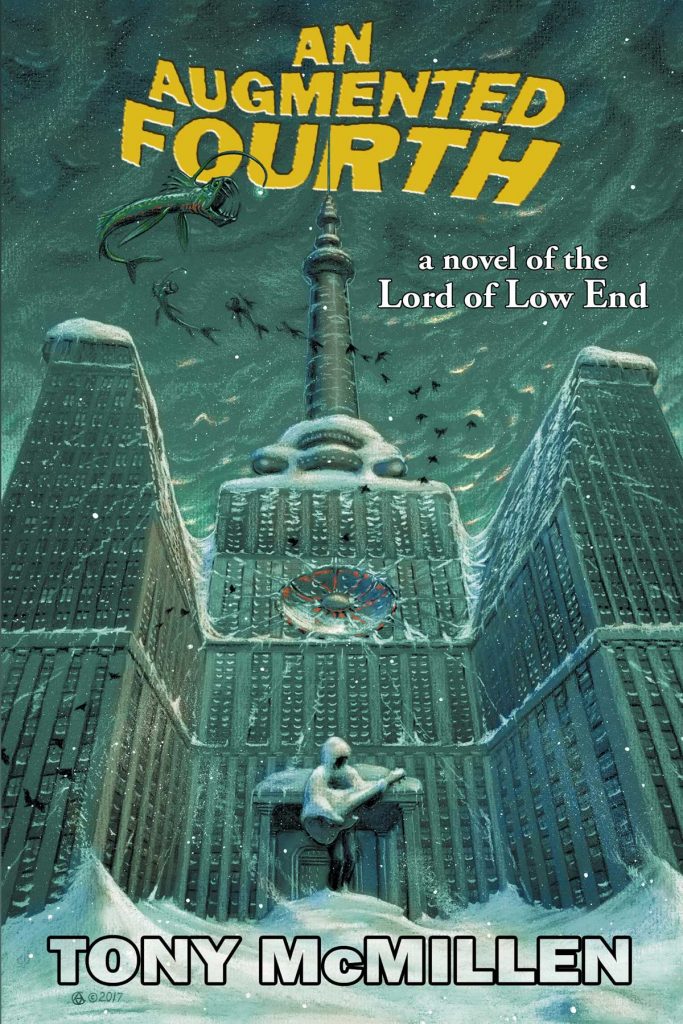 And finally, it looks like Amazon has a few Word Horde titles at deep discounts right now. Grab Livia Llewellyn’s Furnace for just $8.47 (43% off!), This Is Horror Award-winning anthology Cthulhu Fhtagn! for just $13.38 (33% off!), and Michael Griffin’s The Lure of Devouring Light for just $11.37 (33% off!). While supplies last, of course.

Happy Freya’s Day and Blessed Walpurgisnacht! Today is release day for Christine Morgan’s newest collection of Viking stories and sagas, The Wolf’s Feast, as well as her redesigned first collection, The Raven’s Table. Have you ordered them yet? wordhorde.com/news-from-the-…

Today is release day for Christine Morgan’s newest collection of Viking stories and sagas, The Wolf’s Feast, and preorders are now open on a trio of titles by Vermilion author Molly Tanzer. Details at the link. wordhorde.com/news-from-the-…

While supplies last, use the coupon code GOFISH to get a FREE Scratch and Dent copy of The Fisherman. Details here: wordhorde.com/news-from-the-…