As we come to the end of another year, it is traditional to look back through the last 365 days and take stock of one’s accomplishments. In 2017, Word Horde published five books: The Raven’s Table, by Christine Morgan; Beneath, by Kristi DeMeester; An Augmented Fourth, by Tony McMillen, She Said Destroy, by Nadia Bulkin; and Tales from a Talking Board, edited by Ross E. Lockhart.

If you read and enjoyed any (or all) of these Word Horde books in 2017, we ask that you consider nominating those books in their respective categories in the Hugos, Locus Awards, Nebulas, Bram Stoker Awards, This Is Horror Awards, or similar awards. Likewise, the Novellas, Novelettes, and Short Stories we published this year that are eligible for your awards consideration. Plus, we’ve included a list of Related Works you may have otherwise missed. Thanks for your consideration, it means the world to us!

Best Novel:
Beneath, by Kristi DeMeester
An Augmented Fourth, by Tony McMillen

Best Anthology:
Tales from a Talking Board, edited by Ross E. Lockhart

Best Novella
“No Gods, No Masters” by Nadia Bulkin (11900 words, She Said Destroy)

Related Works:
Music from the Novel An Augmented Fourth: “Beyond This Sleepless Dream”/”Frivilous Black” by Frivilous Black/Tony McMillen

John Langan’s stunning novel The Fisherman has been nominated for the Bram Stoker Award for Superior Achievement in a Novel. Congratulations, John! Thanks to all the H.W.A. members and Stoker jurors who recommended The Fisherman, and congratulations to all the nominees. Read the full ballot at this link. 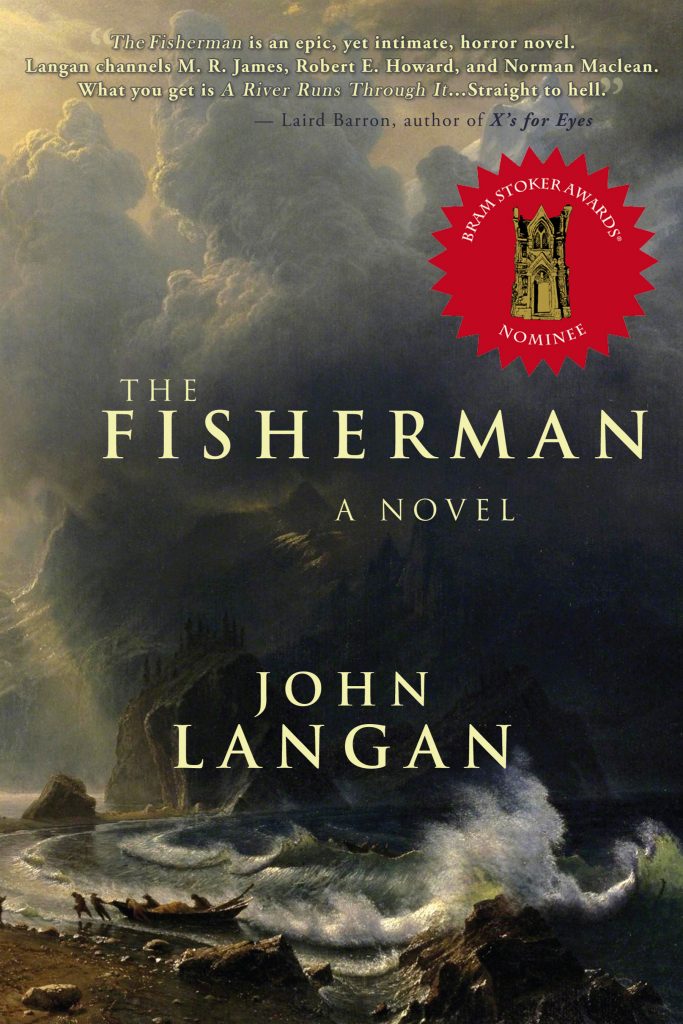 Experience The Fisherman for yourself! Order today! 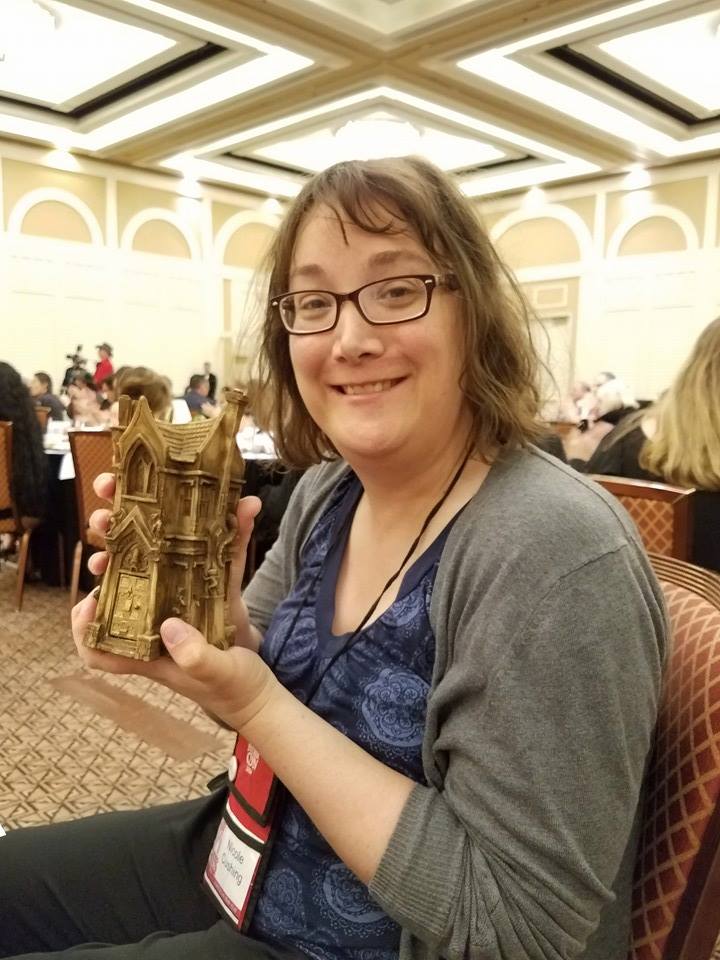 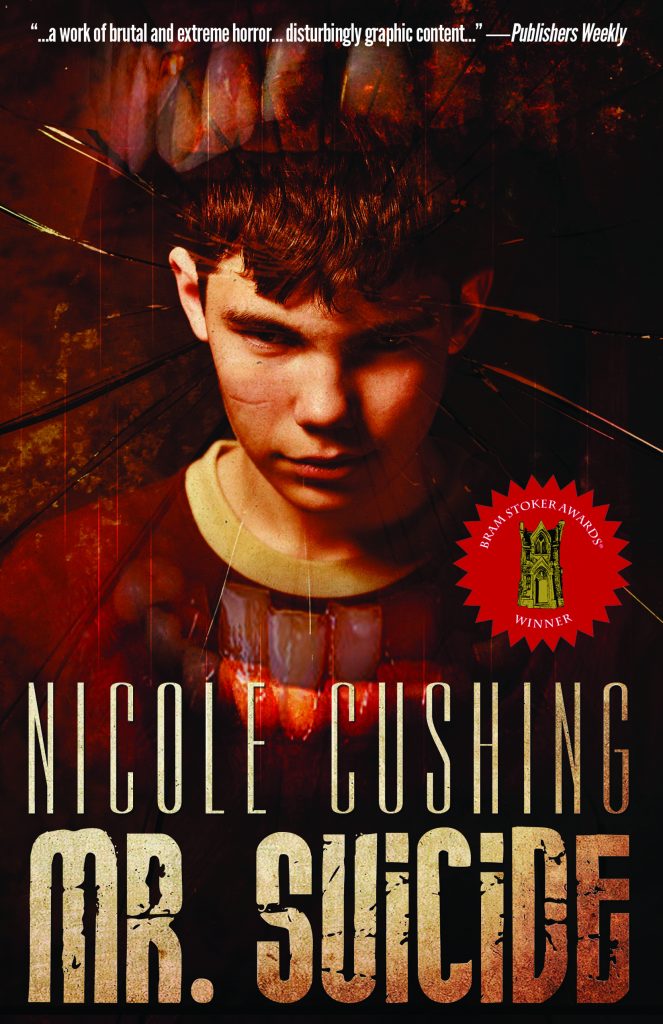