David Peak’s apocalyptic black metal novel Corpsepaint has been picked as one of the best books of 2018. Here’s Gemma Files (Experimental Flim) for LitReactor:

“Reading this book is like listening to Funeral Doom Metal while staring up at the Sub-Arctic sky during an eclipse of the moon and freezing to death, eyes riveted to the very last second on an endless cosmic void so bleak the stars barely seem to flicker. Everything’s simultaneously numinous and nihilistic, a ghost at best, a god at worst. It’s dazzlingly depressing. I loved it.”
—Gemma Files, LitReactor Staff Picks: The Best Books of 2018 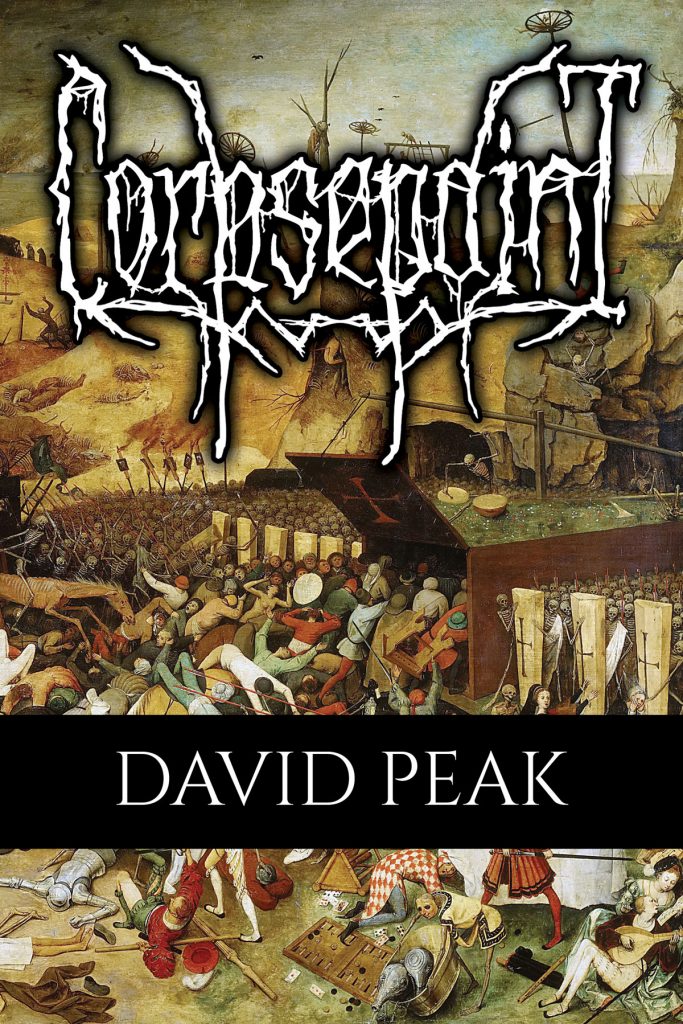 Likewise, Tony Jones of HorrorTalk picks David Peak’s Corpsepaint as one of his Top 10 Horror Novels of 2018:

“The astonishingly bleak Corpsepaint ranks amongst the finest releases of 2018 and is a totally riveting and lyrical read which had me hypnotised from beginning to end. I love intelligent, highly original horror novels, which are enveloped within layers of menace and nihilism, and this had it all.”
—Tony’s Top 10 Horror Novels of 2018, HorrorTalk

Experience Corpsepaint for yourself, or give it as a gift to the metalhead in your life. You can find Corpsepaint wherever better books are sold, or order direct from Word Horde. 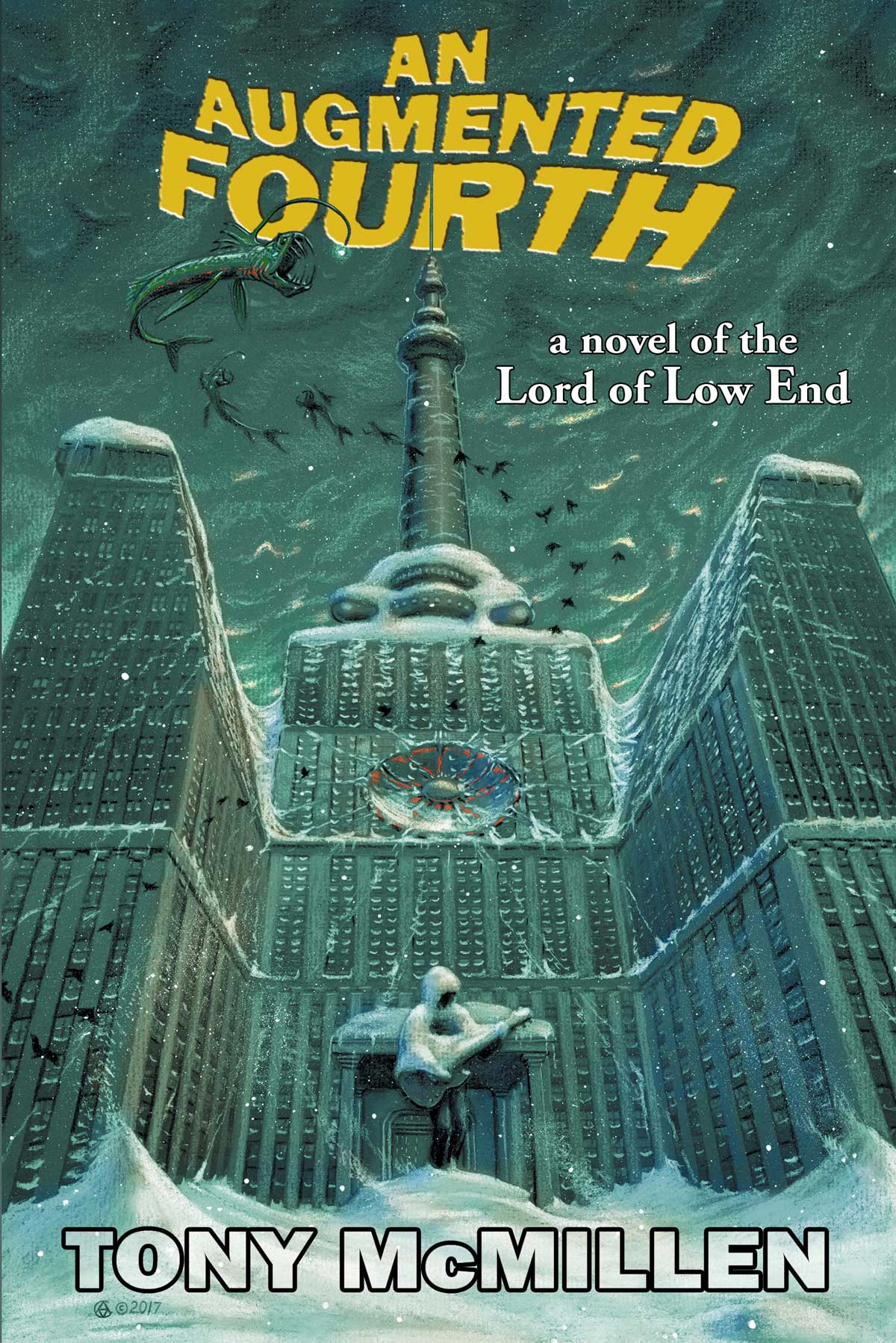 We are honored and pleased to learn that John Langan's Children of the Fang and Other Genealogies has been nominated for the Silver Falchion Award. And not just because we think John deserves a sword. Check out the full list of nominees at the link, and don't forget... twitter.com/lossrockhart/s…

Only a few weeks left to vote for Stonefish and Children of the Fang in the Killer Nashville Silver Falchion Readers' Choice Award. Have you voted yet? twitter.com/lossrockhart/s…

ONLY SIX HOURS LEFT TO SAVE 25%! Happy 6th #BookBirthday to Mr. Suicide, @NicoleCushing’s Stoker Award-winning transgressive novel that takes you inside the Great Dark Mouth! We’re celebrating with a FLASH SALE! 🎂🥳 wordhorde.com/product/ms-bun…

ONLY SIX HOURS LEFT TO SAVE 25%! Happy 7th #BookBirthday to The Children of Old Leech, editors @lossrockhart and Justin Steele’s tribute to the Carnivorous Cosmos of Laird Barron! We’re celebrating with a FLASH SALE! 🎂🥳 wordhorde.com/product/tcool-…

Happy 6th #BookBirthday to Mr. Suicide, @NicoleCushing’s Stoker Award-winning transgressive novel that takes you inside the Great Dark Mouth! We’re celebrating with a FLASH SALE! Save 25% today only! 🎂🥳 wordhorde.com/product/ms-bun… pic.twitter.com/CFuJsph0eh

Happy 7th #BookBirthday to The Children of Old Leech, editors @lossrockhart and Justin Steele’s tribute to the Carnivorous Cosmos of Laird Barron! We’re celebrating with a FLASH SALE! Save 25% today only! 🎂🥳 wordhorde.com/product/tcool-… pic.twitter.com/eFoIVBapGi

We made the cut! Thanks to everyone who voted for Word Horde for Best Publisher in the 2020 @locusmag Poll! You rock! 🤘😍 pic.twitter.com/f6J4glszrr

Happy Independents Day! 😆🇺🇸 While you’re waiting for the grill to heat up, why not pick up an ebook from the always Independent @WeightlessBooks? They carry all Word Horde titles and many of your other favorite Independent Presses as well. #IndiesSupportingIndies pic.twitter.com/uAN7r5tvpK

Celebrate Independence Day with a true Independent! Why follow the herd? Join the Horde! wordhorde.com pic.twitter.com/DdW3MdLIep