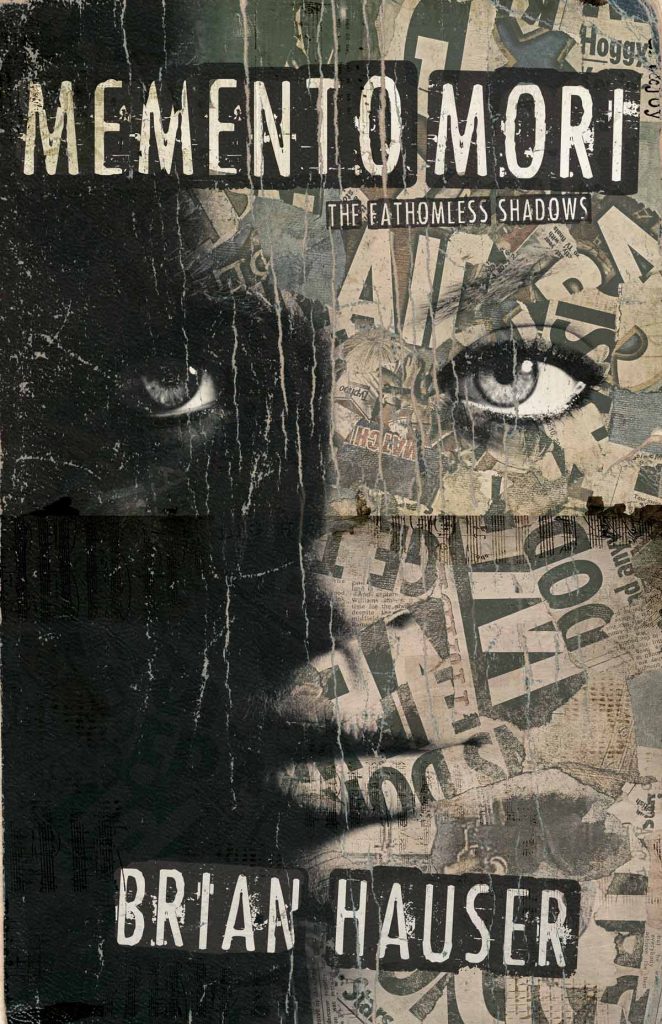 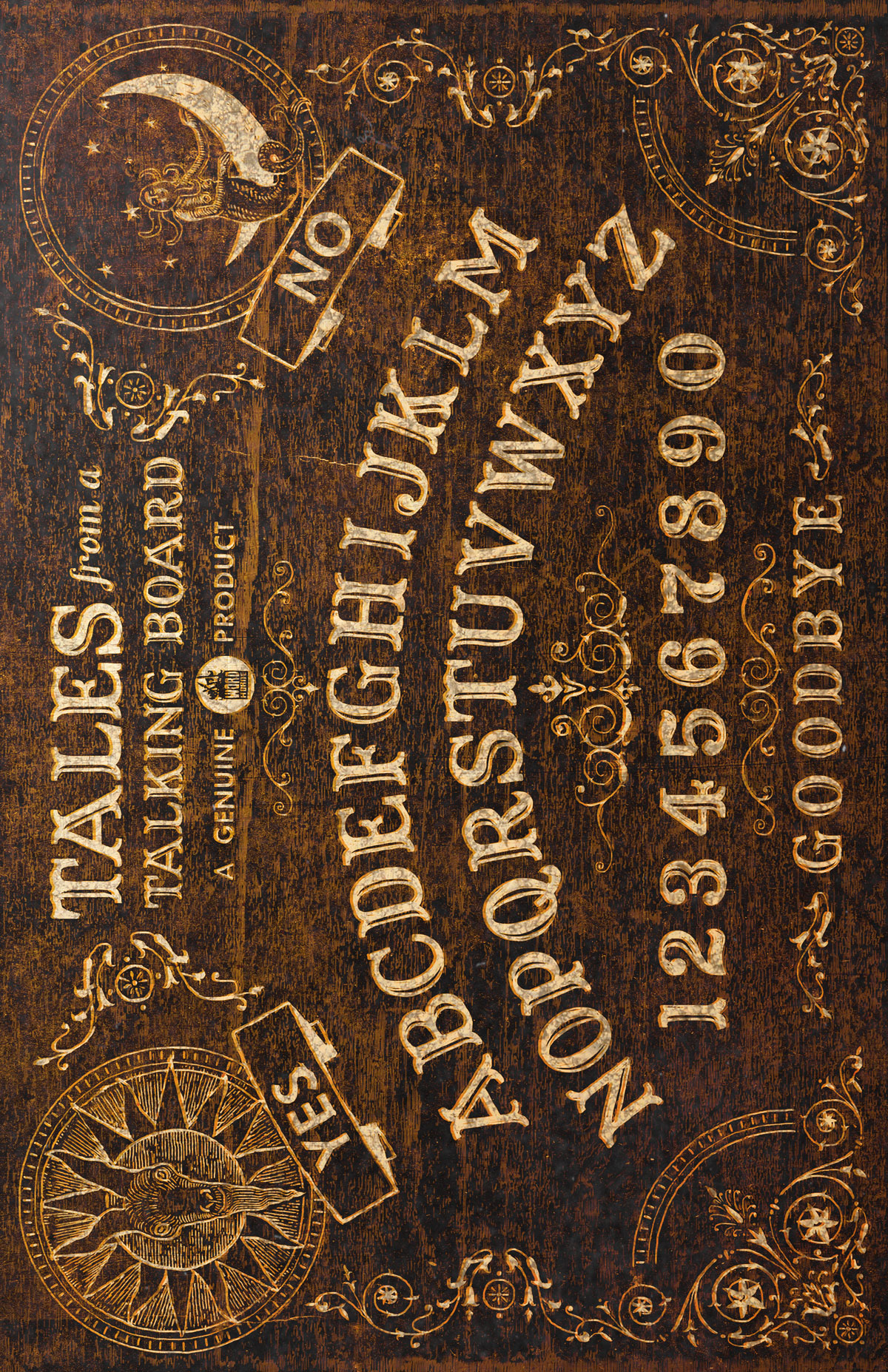 Coming June 30, 2016: John Langan’s long-awaited second novel, The Fisherman. We think you’re going to enjoy the hell out of this one. Here’s your first look at the cover: 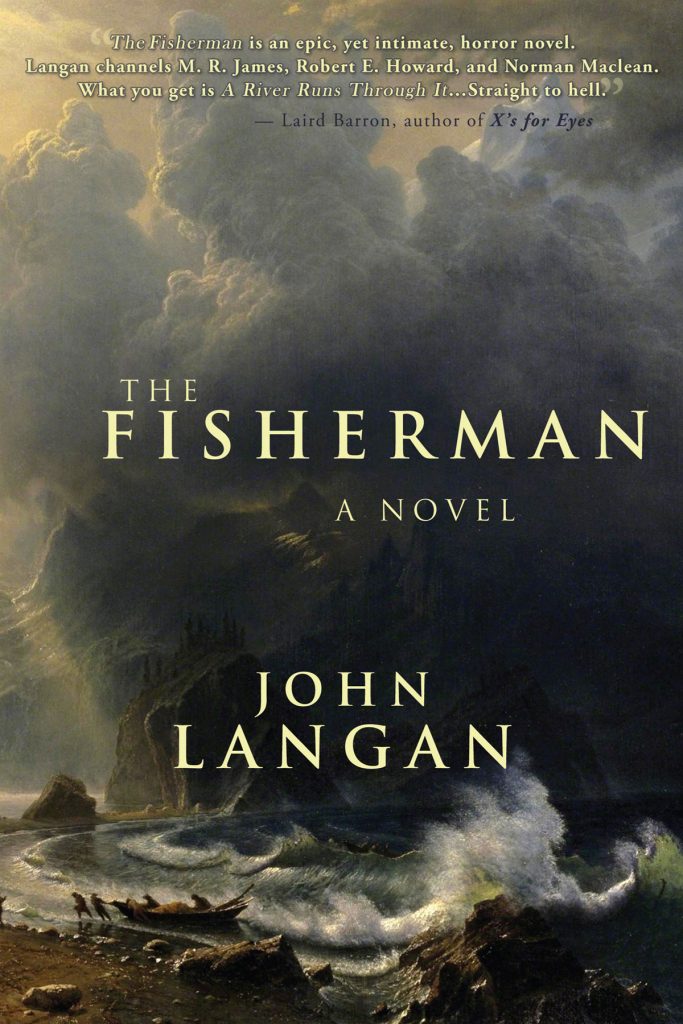 In upstate New York, in the woods around Woodstock, Dutchman’s Creek flows out of the Ashokan Reservoir. Steep-banked, fast-moving, it offers the promise of fine fishing, and of something more, a possibility too fantastic to be true. When Abe and Dan, two widowers who have found solace in each other’s company and a shared passion for fishing, hear rumors of the Creek, and what might be found there, the remedy to both their losses, they dismiss it as just another fish story. Soon, though, the men find themselves drawn into a tale as deep and old as the Reservoir. It’s a tale of dark pacts, of long-buried secrets, and of a mysterious figure known as Der Fisher: the Fisherman. It will bring Abe and Dan face to face with all that they have lost, and with the price they must pay to regain it.

And here are just a couple of the blurbs The Fisherman has picked up so far:

“John Langan’s The Fisherman is literary horror at its sharpest and most imaginative. It’s at turns a quiet and powerfully melancholy story about loss and grief; the impossibility of going on in same manner as you had before. It’s also a rollicking, kick-ass, white-knuckle charge into the winding, wild, raging river of redemption. Illusory, frightening, and deeply moving, The Fisherman is a modern horror epic. And it’s simply a must read.”
–Paul Tremblay, author of A Head Full of Ghosts and Disappearance at Devil’s Rock.

“For some fishing is a therapeutic, a way to clear one’s head, to chase away the noise of a busy world and focus on one single thing. On good days it can heal the worst pains, even help develop a sense of solace. John Langan’s The Fisherman isn’t about the good day fishing, it isn’t even about a bad day fishing, its about the day that you shouldn’t have even left the house, let alone waded chest deep into a swollen stream of churning water. Langan tells you that up front, warns you this isn’t going to be that story, but you ignore the signs, lured in by the faint smell of masculine adventure, hooked by tragedy and the chance of redemption, and reeled in by a nesting tale of ever growing horrors. By the time you realize what has happened it’s already too late, you’re caught in an unavoidable net of terror that can end in only one way. It doesn’t matter how strong you are or how prepared, John Langan has you hook, line and sinker, and he doesn’t let go until the very last page.”
–Pete Rawlik, author of Reanimatrix

“The Fisherman is an epic, yet intimate, horror novel. Langan channels M. R. James, Robert E. Howard, and Norman Maclean. What you get is A River Runs through It…Straight to hell.”
–Laird Barron, author of X’s for Eyes

Preorder your copy of The Fisherman today!