I’ve done a few of these “Five Things…” posts for my day job, and they seem to be pretty popular, so I figured I’d give it a shot in the writing realm. (Oooh, I like the sound of that. Writing Realm. Nice.)

As you may have heard, my editorial debut, Fright into Flight, will be released by Word Horde on September 4th. I’m insanely proud of that book and the effort that went into putting it together. I spent untold hours reading, reviewing, researching, compiling, editing, and reaching out to authors, to say nothing of the mountain of slush I read through when we opened up to submissions.

Even though the window was brief, just two weeks total, we received over 100 submissions. That’s a LOT to go through!

We were extremely lucky with the quality of submissions we received. Only a minuscule percentage of the total didn’t follow the guidelines. For the most part, every story I read was good. Which made my first time as editor very challenging. It wasn’t a matter of choosing only the best stories, it was also a matter of choosing stories that would fit well with the rest of the book.

I’m not sure exactly what I had been expecting, but it wasn’t rereading the same two stories a dozen times, trying to choose which of them would best fit the book I was molding from other peoples’ words. 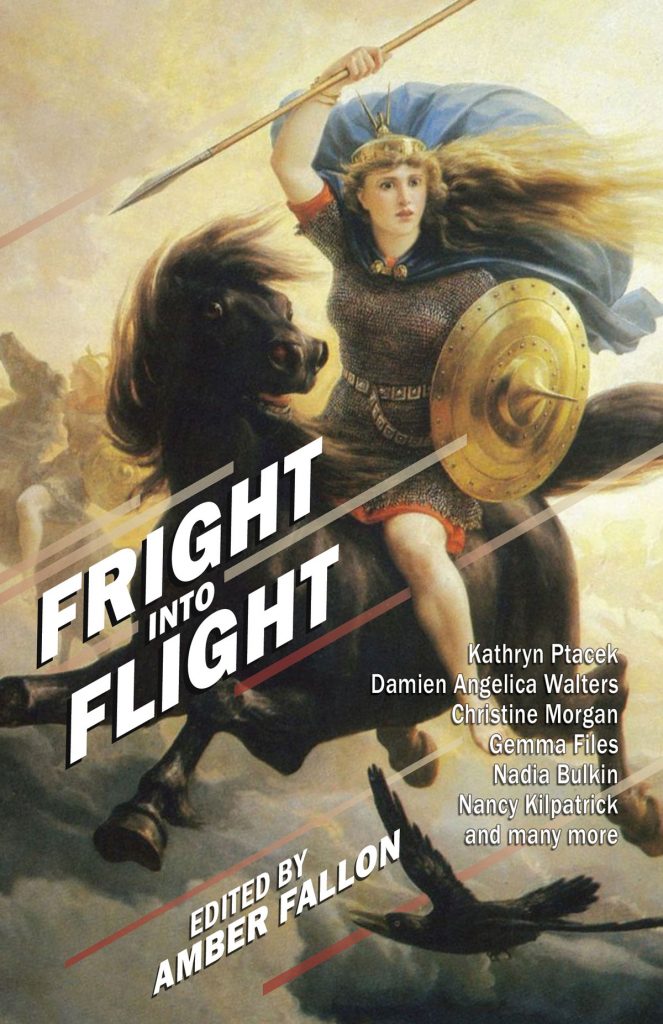 The process was challenging. I believe I rose to meet the task, but in doing so, I learned a lot. Here are the five biggest lessons:

Initially, when faced with so many submissions and such a narrow window in which to read and evaluate them, I just powered through. I read over two dozen stories that first day. And I was completely burnt out on the subject of flight by day two. I couldn’t even look at buffalo wings without groaning.

Turns out, I was pushing myself too hard and I wasn’t giving myself enough time to adequately appreciate or digest what I’d just read. I was like a robotic reading machine. That wasn’t great, and it certainly wouldn’t lead to the creation of a book I could be proud of.

So I took a break. I spent an hour reading stories I loved from an old vampire anthology. Then, refreshed and renewed, I went back to reading slush on a much more reasonable schedule. The lesson here is that sometimes pushing yourself too hard can actually be detrimental to your end goal. Make sure you’re taking the time to do things right and respecting yourself in the process.

2: Rejecting your friends frankly sucks, especially if their stories are good.

I knew I’d have to reject stories, which was a rough prospect for me. I know how much rejections can sting sometimes, and inflicting that on someone else was not going to be easy. But I had an obligation to Word Horde and to myself to put out the best possible book, and that meant saying no to a lot of stories. Some of them were great. Well written, engaging, with killer endings… and some of them were even written by people I’m proud to call friends.

The book I was building had to take precedent over everything else.

As an editor, I had to take a lot of different factors into account. Themes, points of view, voices, narrative styles, and so many other things had to be carefully balanced to create a book with nuance; something that would appeal to a wide range of readers. It was a big challenge, but a very important one, I think.

When Ross at Word Horde first approached me, I immediately had a list of authors, if not stories, I wanted to include. Some of them… well, just didn’t happen. Which meant that the book I’d originally envisioned had to evolve and take on a new shape. I couldn’t be happier with the end result, but I wasn’t exactly prepared for the winding path it took to get there.

4: Everything carries a risk, but when you bring gender into it, the risk factor only increases

Fright into Flight was never intended to upset anyone. It wasn’t meant to be a ‘#&%* you!’ to the editors of Fright or Flight, even though the all male table of contents of that book is what inspired it. It was meant as a way for me to put my money where my mouth is, so to speak. To take charge and fix something I saw as broken… but we can’t control the way people will take things, and we can’t change the perceptions of someone who has already passed judgement on something if they aren’t willing to listen.

While the response to the anthology has been overwhelmingly positive overall (including my first ever Publishers Weekly review!) there have been some rather… unpleasant, shall we say? Comments. I’ve been called names and worse over this. And I probably should have expected it, but I didn’t. I saw this endeavor as a good thing. Leave it to the internet to burst bubbles like they were wrapping a lead vase from Amazon.

5: The horror community is amazing.

Maybe this one is cheating, since I already knew that… but putting this anthology together, and the reception it has gotten so far (and it isn’t even out yet!) has been truly incredible. The amount of support, motivation, love, and positivity has made me all the more sure that horror is, and always will be, my home.

Thank you to everyone involved, from contributors to reviewers to people who have preordered the book or shared the news on social media. I couldn’t have done this without you. 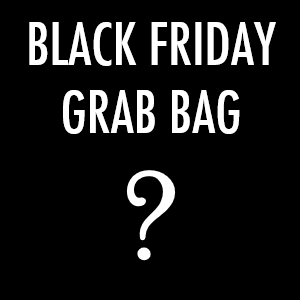 Today’s the last day of our Halloween Franken-sale! All editions of critically acclaimed anthology Eternal Frankenstein are 30% off through Halloween. wordhorde.com/product-catego…