For today’s excerpt from The Children of Old Leech, we travel to New Zealand in order to bring you a taste of Allyson Bird‘s “The Golden Stars at Night,” a story that explores the fragility–and uncertainty–of life within a carnivorous cosmos, where horrors unknown wait beyond the safety of firelight. 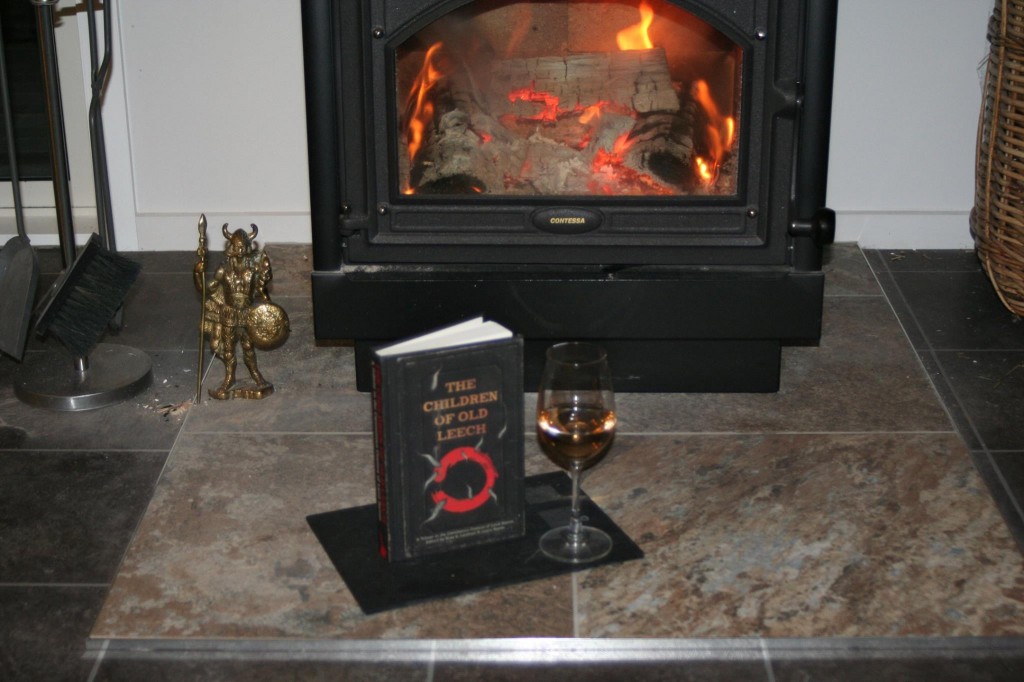 Her name was Rawlie. She chose the name, obviously not at her birth but later—not gender specific and that empowered her for a good reason. She’d need to be strong. Rawlie had seen the world change. Sitting on the stile near the stream bank amongst the manuka trees she tied her brown hair back and shielded her grey eyes from the winter sun. It was still strong. All year round they had to be wary of it in New Zealand. It wasn’t uncommon for many newcomers to fold with the heat and humidity. She was the first to rise too—just a quarter hour before the others but with enough time to grab a mug of coffee and wrap up warm against the cold. The mountains were visible today, still tipped with snow and rosy in the dawn light. Some days were better than others. The worst days started with her father sending a couple of ranch hands down to the main gate. They would wave a rifle in the air. Nobody set a foot on Campbell land without prior permission.

The day on the station would be a long one and she was always the first to go to bed each evening—exhausted from trying to be as good as or rather better than others. That was what she wanted. What she needed was to stay alive, eat, sleep and fuck. Her mind nowadays was closed off pretty much—kept apart from most others in some cosmic shadow of itself. She wondered what lay in—within the darkness whilst she tried to sleep. Not really of this world perhaps? Or a forgotten part of it? They seemed ever closer now.